Grouphorse was officially approved to join the United Nations Global Compact (UNGC) at UN headquarters on April 10, making itself the second Chinese member of the UNGC. 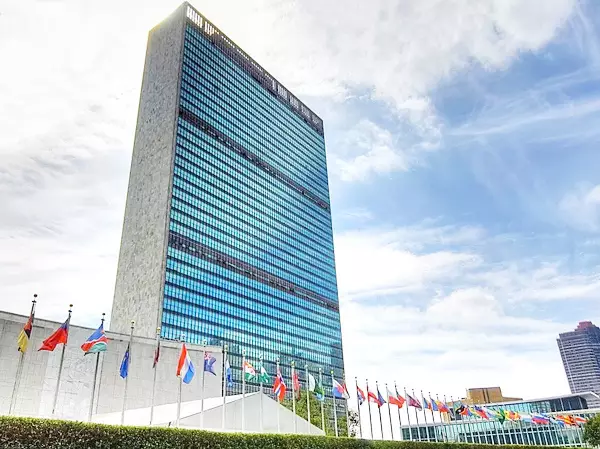 The UNGC is the world’s largest corporate sustainability initiative that mobilizes companies to align strategies and operations with ten universal principles on human rights, labor, environment and anti-corruption, while taking actions that advance societal goals.

The UNGC was announced by former UN Secretary-General Kofi Annan at the World Economic Forum in 1999 and was officially launched at UN Headquarters in New York in July 2000.

“The Global Compact asks companies to adopt universal principles and to partner with the United Nations. It has become a major platform for the UN in establishing effective relationships with leading global companies,” said Ban Ki-moon, then Secretary-General of the UN. 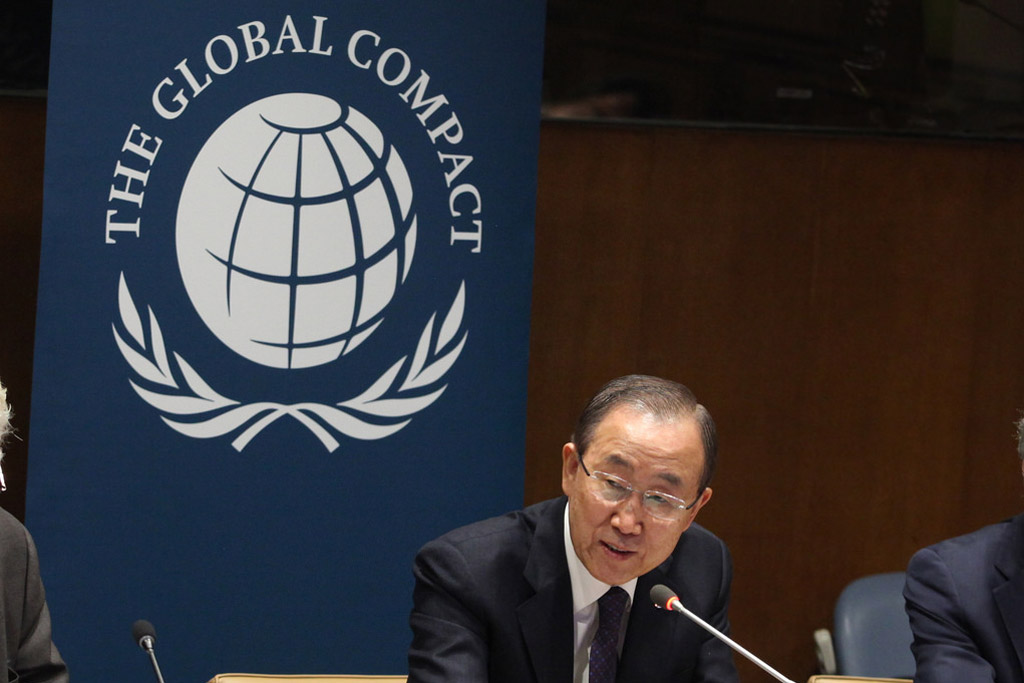 Grouphorse Chairman Tang Xing was invited to attend the conference for International Mother Language Day held at UN headquarters in March 2017. After that, he wrote to the UN Secretary-General António Guterres, saying that Grouphorse Group would like to join the UNGC. When meeting with officials at UN headquarters, Tang said that Grouphorse would be committed to incorporating the UNGC and the ten principles into its business strategies and culture. 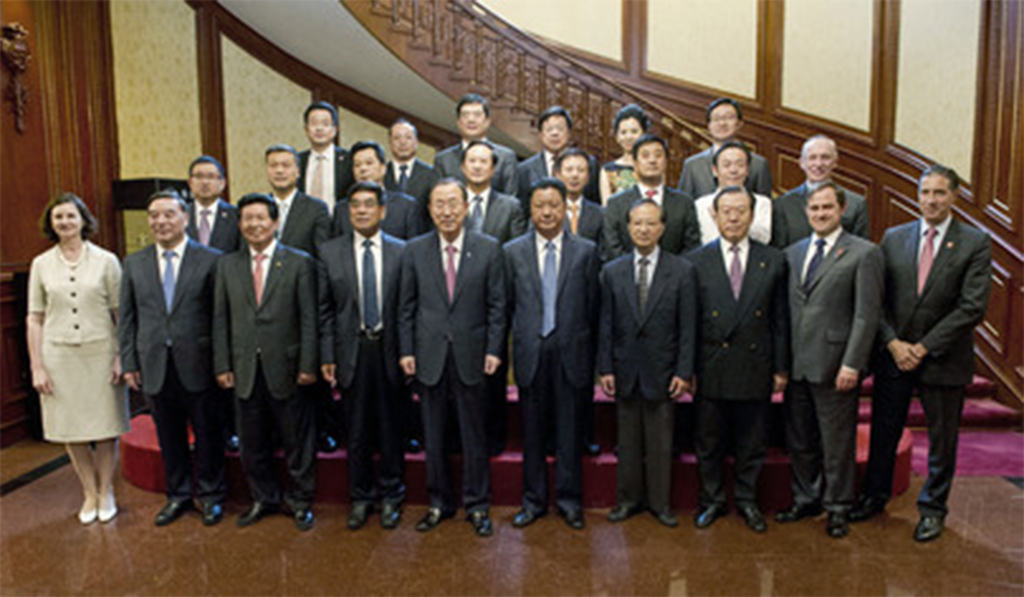 Grouphorse supports public accountability and transparency, and commits to reporting on progress of sustainable development annually to the UN headquarters. 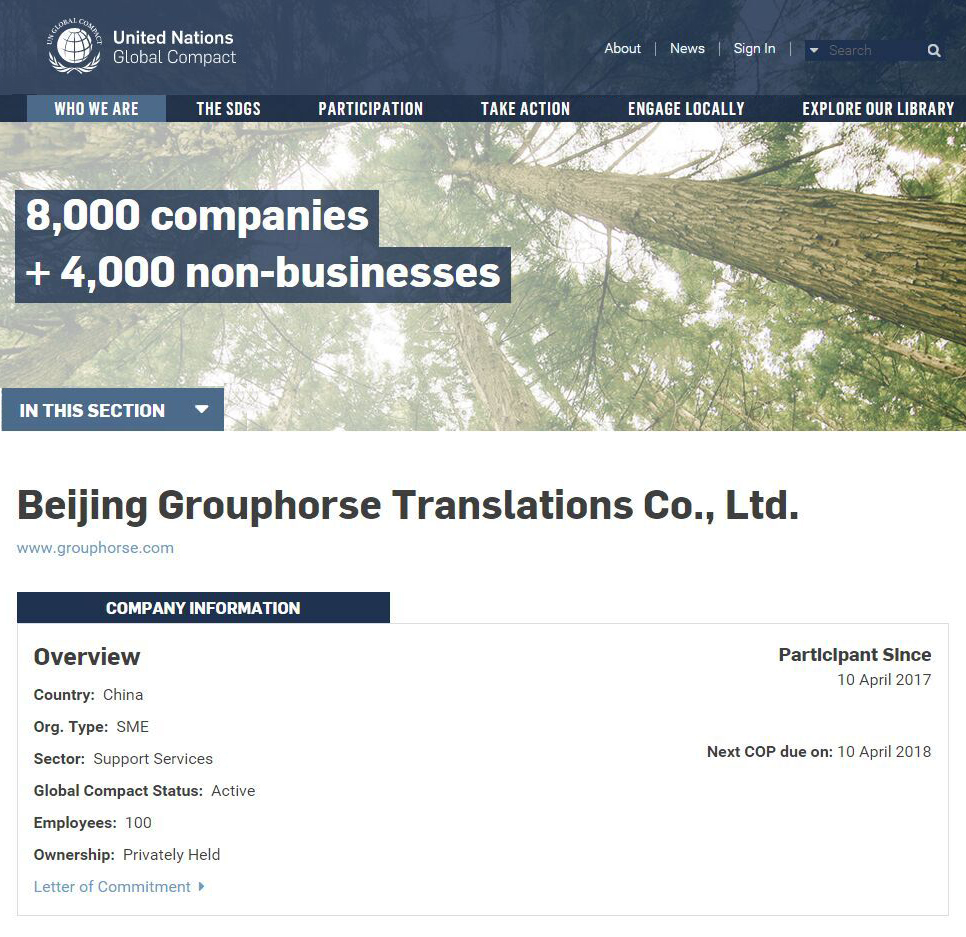 WHO WE ARE DREAM TEAM HONORS

Center for Translation and Interpreting

ICP No.: Jing ICP 15032830-2. Registered at the Ministry of Industry and Information Technology of the People’s Republic of China